The band had planned to celebrate their 40th birthday in November 2021 but due to the current event restrictions at that time is now planned for Nov 2022.

The name, November Shorn, stems from their first performance being in November of that year and the Irish boy’s name Shaun, as much of their music originated from Ireland. The word shorn also came into play as many of their songs were about sheep. However, as people became accustomed to the latter spelling when referring to the band, it was decided it would be used instead.

The original seven members, within a few months, had become five and it was this group that began to lay the solid foundations for the November Shorn reputation as a good fun dance band throughout the Central West of NSW.

By the mid 1980’s, five had become four as word continued to spread. By 1990 the band had become a trio when Ross Gilbert joined the two remaining original members, Paul Kelly and Geoff Tonkin. It was this line-up that recorded the CD Live at Nashdale in 2003 to celebrate the band’s 21 st  year.

All band members have only ever been part time musicians but the bicentenary year 1988 was definitely their busiest with 72 gigs.

The band continues to be in high demand, and has played over 600 gigs in country halls, school halls, shearing sheds, haysheds, packing sheds, backs of trucks, verandahs, gardens, marquees, clubs, pubs etc. from Sydney to Bourke and Armidale to Gundagai. 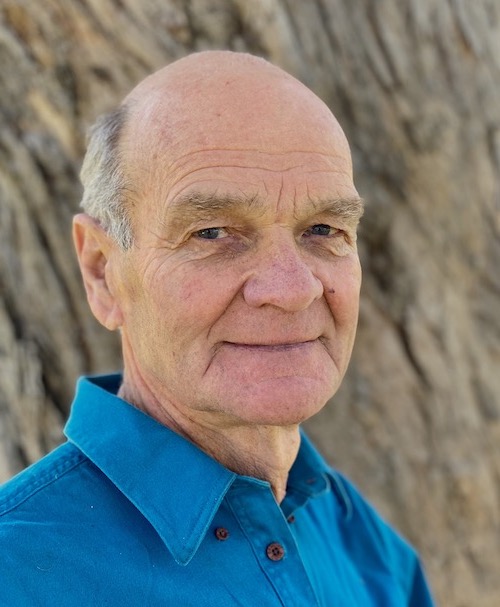